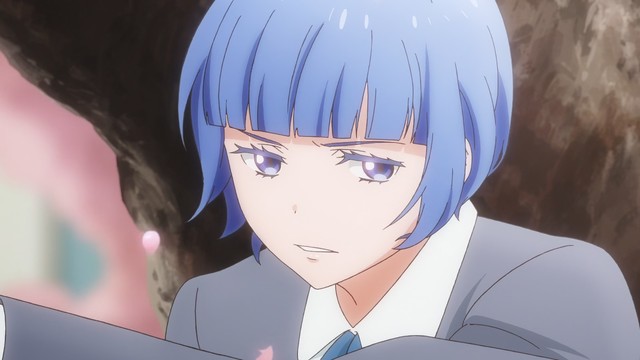 This anime sucks so bad. I can’t even say anything funny about it.

An entire episode is literally devoted to watching ice melt as the characters all scream magical gibberish. What’s more, this “climax” was ALREADY ANIMATED in the first series. We are being bored out of our minds for the second time!

Mahouka is a universe with magic, and they managed to invent multiple sports for the magical olympics which I can all say without exaggeration are more boring than baseball. They had magic. And they invented sports lamer than baseball.

The rest of the episode consists of girls begging Tatsuya to let them suck his dick as he insists he isn’t a sister fucker.

Please let this end so we can get back to the thing that makes Mahouka great: racism and simping for a return to serfdom.

This arc sucked the first time we watched it in the actual show. And it sucks even more having to watch it a second time in the spinoff. Why did they do this to us? Does there exist a guy somewhere who really loves the Mahouka Magical Olympics Arc? Just like in the original series, the magical olympics are fucking lame. They’re so lame they’re even lamer than the actual Olympics. All while having magic. Please just let it end. 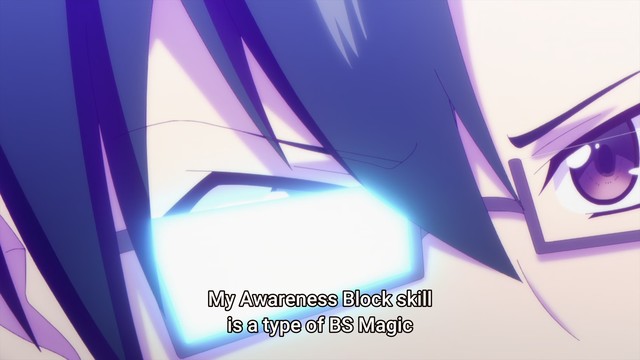 At least someone knows it’s all bullshit. END_OF_DOCUMENT_TOKEN_TO_BE_REPLACED 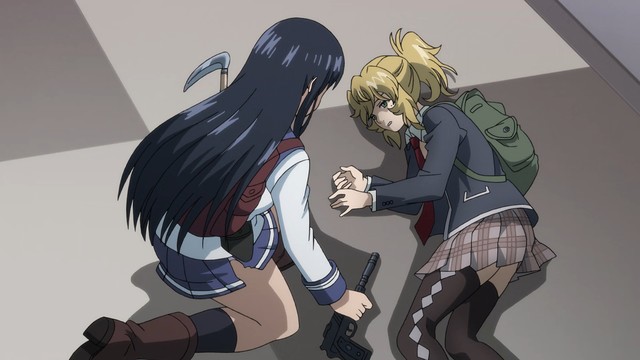 People are teleported to the top of high rise buildings where they have to kill each other. END_OF_DOCUMENT_TOKEN_TO_BE_REPLACED 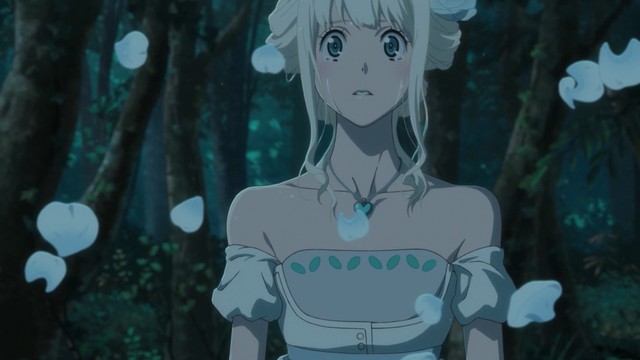 Fena is a pirate princess. END_OF_DOCUMENT_TOKEN_TO_BE_REPLACED