It’s almost done, let’s get this over with… Please do not make another season of this shit… 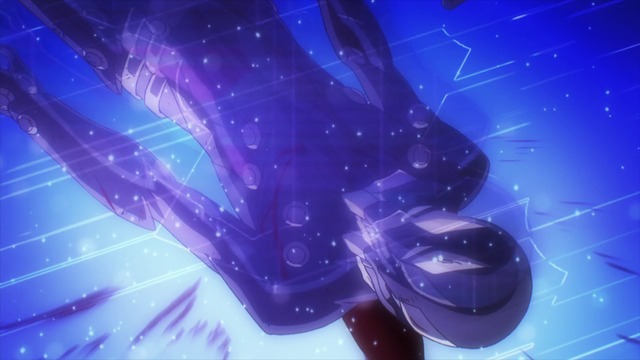 Oh no! The noble Japanese soldiers have perished on the field of battle!

Well, no big deal, Tatsuya can just resurrect them! This battle is filled with danger and tension! END_OF_DOCUMENT_TOKEN_TO_BE_REPLACED

Three more episodes! I can do it! 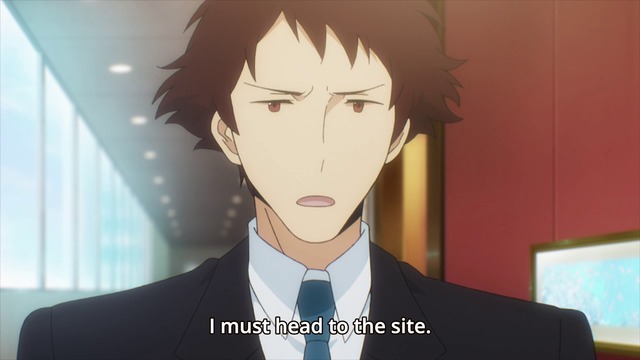 END_OF_DOCUMENT_TOKEN_TO_BE_REPLACED

Ugh, let’s get this over with… 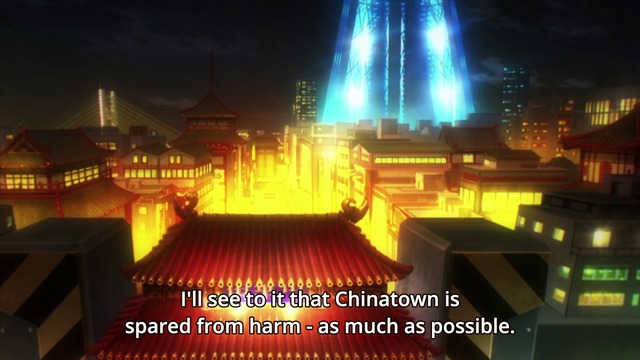 Oh, of course everyone living in Chinatown and is actually loyal to China and not the country they’re living in. This is some xenophobic, racist shit. Although in Japan it may be true, since who would want to consider themselves part of a country that treats you like the author of Mahouka treats Chinese people? END_OF_DOCUMENT_TOKEN_TO_BE_REPLACED

Another week, I still haven’t killed myself. Let’s get this over with. 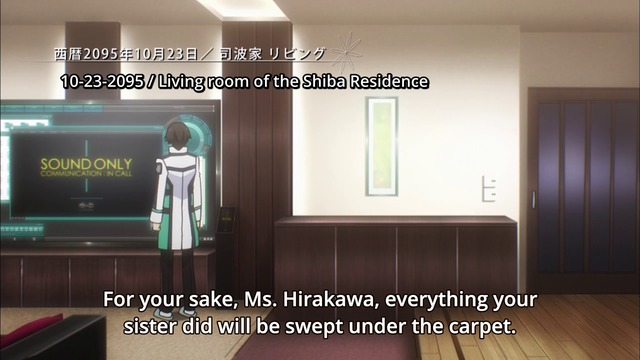 END_OF_DOCUMENT_TOKEN_TO_BE_REPLACED

The world of Mahouka is a world of moral insanity. Right and wrong are inverted. Discrimination is right, violence is peace, power is justice, and the weak are scapegoated and dehumanized. When the world is this screwed up, what can one do?  Anyone who attempts to rebel is quickly retaliated against, through the main tools in the toolkit of evil: violence and scapegoating. Those who resist the social insanity in Mahouka are brutally tortured and killed by glorious freedom fighters such as Erika. Others who resist are shamed into insignificance, by being labeled as “terrorists” and vilified as traitors who work with foreigners. Their rebellion is blamed on personal and psychological problems and they are considered foolish or mad or insane, even while they are the only sane people in a world that has gone mad.

But even in such a world, Mahouka (unintentionally) offers a glimmer of hope, through the hero of this week’s episode. 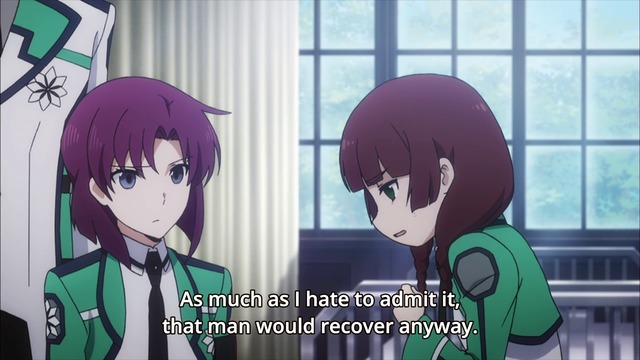