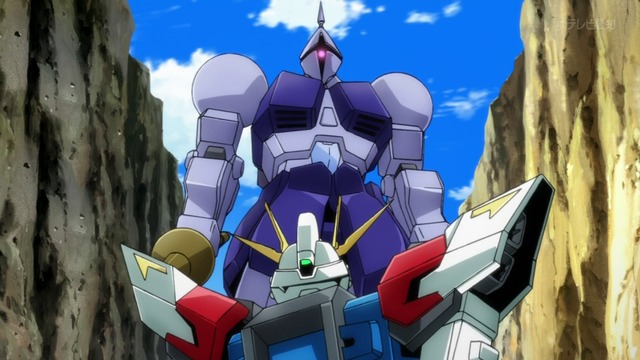 Not particularly impressed with this. These toy battling shows just tend to bore me. Never managed to finish Angelic Layer either. Perhaps it’s that I don’t like tournaments in general. Shows with a tournament tend to be way too predictable. Battle after battle after battle, with most of the characters showing up for a single arc and then disappearing. It doesn’t help that I am not a particularly competitive person, so losing the tournament doesn’t seem like a big deal to me at all. 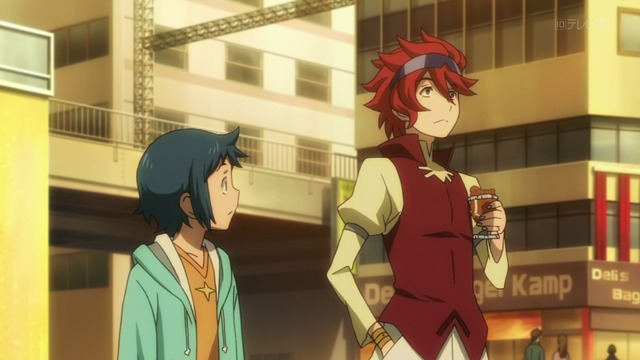 But the tournament hasn’t even started yet. Already, most of the characters annoy me. The kid who challenges the main kid to a battle is just an asshole. The father is not much better. And the main kid… he just wishes to win and a newtype appears out of thin air to fight for him. Well, that’s nice. Did you really need to take such a hard to believe path to get there?

Edit: The guy I thought was the father was actually just a store regular. Yeah, I kind of stopped paying attention halfway through…