I’m going in alphabetical order, so please recommend any favorites I miss! 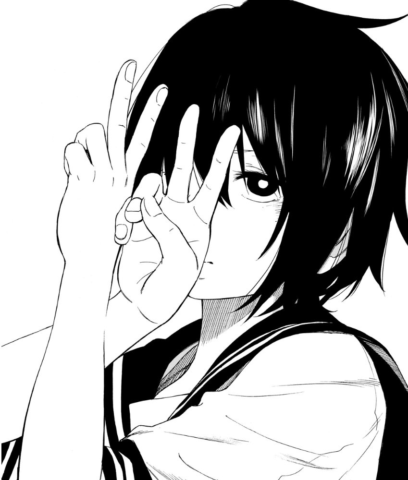 Kanojo wa Rokurokubi: Cute girls are youkai. This one’s cute. I mainly like the lead character— such a doofus. It’s adorable. Also, I love how no one really treats her as unusual since they’re so used to her.

Koi to Uso: Children are assigned marriage partners by the government to encourage procreation. A boy and girl are in love with each other, but aren’t partners. This is great, one of the most brutal love triangles I’ve ever read. What makes it so good is that, unlike in most love triangles, nobody is stupid or a jackass. They’re all very nice, actually. The two rivals are even best friends. So you want them all to be happy, but no it’s impossible. (I’m still shipping Lilliana though.)

Koi wa Hikari: A college student has the ability to see when girls are in love. This one has very little translated, but what there is so far is great. Two very strange people form an odd couple, with this whole uncertainty surrounding them of whether they’re able to love anyone at all. 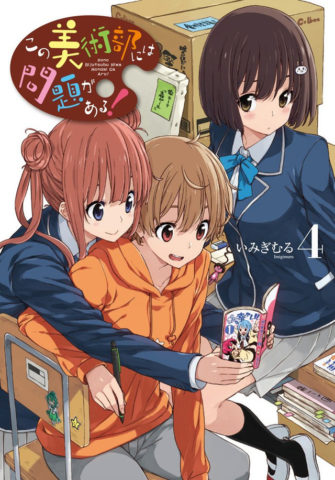 Kono Bijutsubu ni wa Mondai ga Aru!: An art club goofs off. See what I said about the anime, the manga is good too. I prefer the manga just because it’s a lot faster to read. 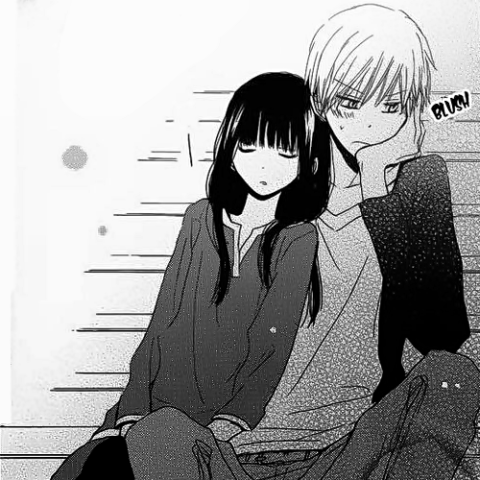 Last Game: A super rich guy falls in love with the poor girl. You all probably know that I tend to hate shoujo romances. So when I recommend one, you can believe me, it’s really bloody good. I’m not quite sure what it is about this one which makes me love it so much. I suspect it’s a combination of the female lead’s obliviousness coupled with how the male acts like a jerk but is secretly even more innocent than the girl is. But I don’t know, I guess every shoujo romance is like that. Maybe this one just tells the same story way better than all the rest. 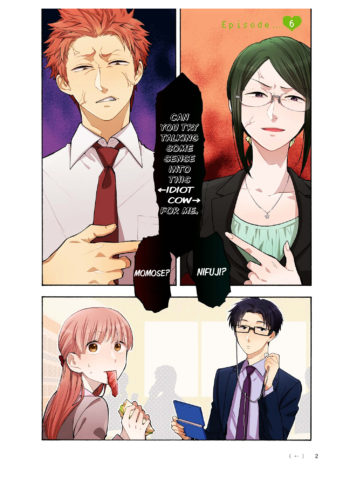 Love is Hard for Otaku: Another manga with amazing shipping. This one focuses on two couples, where all of them are total nerds, but in incompatible things. Part of what’s nice about this one is the unusual characters, and the huge variety of relationships. I especially enjoy seeing the two who fight all the time.

Maga Tsuki: Ok, so this is a dumb harem manga, by all objective accounts. But I really like it for some reason. Maybe because it’s more of a comedy than a harem, and it has some pretty funny moments. I especially like Izuna. The shipping is good too— honestly not sure who to ship. Well aside from the lesbian end, can always ship that.

Mahoutsukai no Yome: A magician buys a slave to be his apprentice and wife. This recently had an OVA adaptation which was pretty good and totally captured the feel. Much of what I like about this is how deliberate, calm and thoughtful it is. It doesn’t feel like a single word is wasted. I particularly love the magician, and how there’s so much he knows that the audience and the girl don’t. 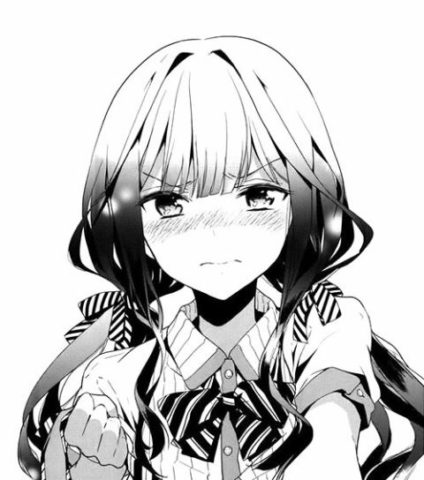 Masamune-kun no Revenge: A boy tries to trick a girl into falling in love with him for the sake of his revenge. You can tell from the description that this is something I’d like. And yeah, both the main characters are assholes. It’s great.

Monku no Tsukeyou ga nai Rabukome: A boy marries a goddess. Another adorable shipping manga. You all might have noticed a theme here… Sadly this one has very little out so far.