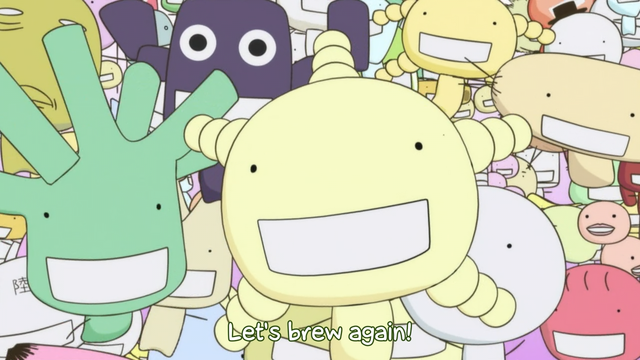 Let’s brew! The microbial adventures of the agricultural students continues.

While the second season of Moyashimon wasn’t bad, it also wasn’t that memorable. The first arc was particularly lackluster— I can barely even remember what happened. I think there was some “mystery” involving a tunnel that no one really cared about. Plus lengthy discussions of brewing sake. Boring.

It did pick up in the second half, when everyone went off to France in search of Haruka and met Yuuki’s clone who’s actually a girl. It was very random but at least things were happening. I wasn’t really a fan of the subplot involving Haruka though. 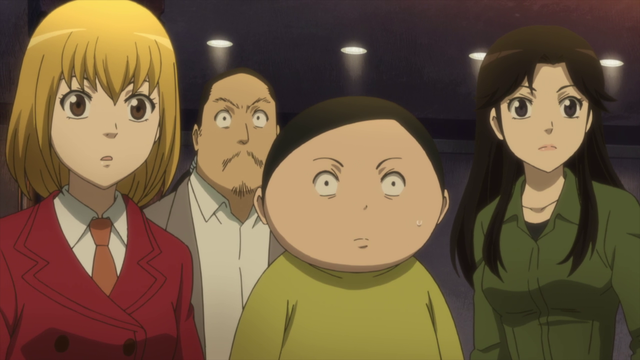 I should mention that the animation is much more cutesy than the first season. I didn’t mind, but some people seemed to. Consider yourselves warned.

Overall it was a fairly uninspiring sequel, but if you liked the first season it’s worth a watch.