Saru’s dead. But they didn’t find the body. I’m sure that he’s actually dead and he won’t just show up again in the next episode like nothing happened. Because they would never pull a lame trick like that. Definitely not. 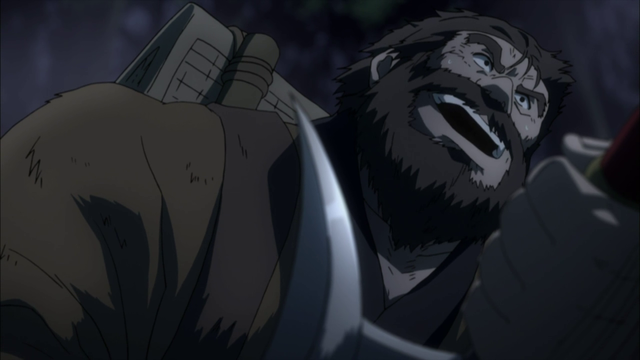 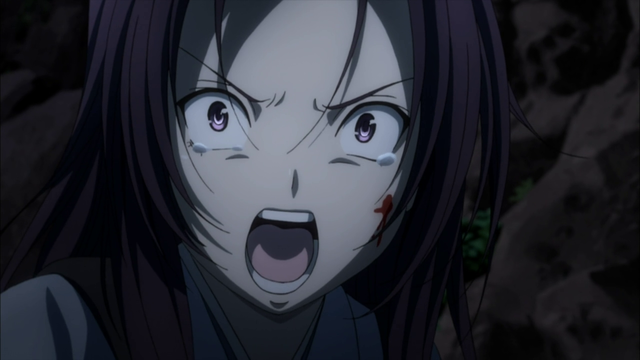 Yay crazy girls. Mitsuhide’s also “dead” along with Saru. Let’s hope she’s already getting the jump on Nobuna in the afterlife. 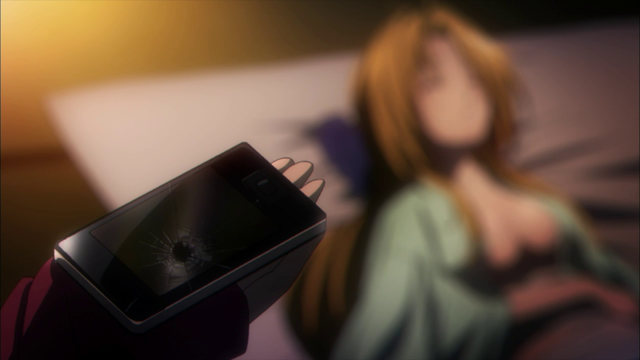 “My life was saved by the cell phone in my pocket!” *gasp* 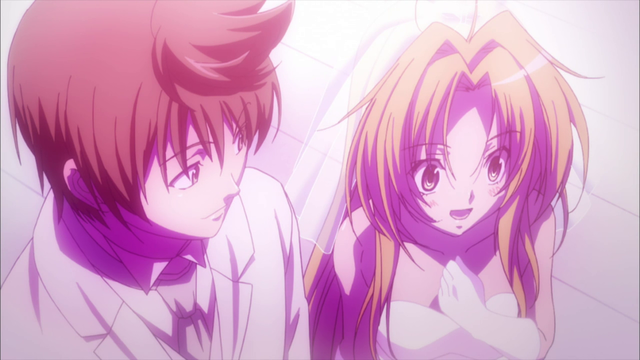 Because girls in sixteenth century feudal Japan would of course get married in a Christian wedding ceremony.