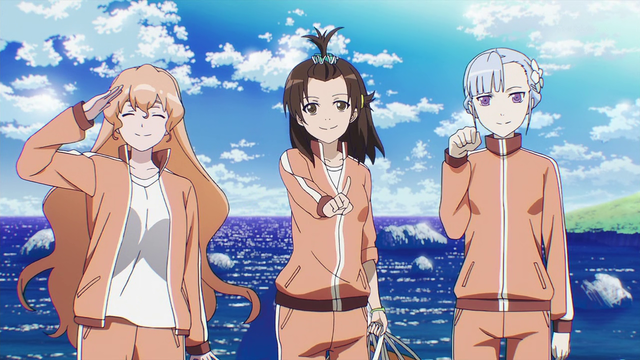 Three lesbians save the world with giant robots and the power of friendship.

This show’s a bit difficult for me to pin down my thoughts on. I will say I liked it, but there was nothing that really wowed me. The friendship between the three main characters was decent, but nothing special. The sci-fi plot was decent, but again, nothing all that memorable. The fighting in giant robots was utterly forgettable. Overall, the show was competently made, but simply didn’t do anything special to make me remember or love it. 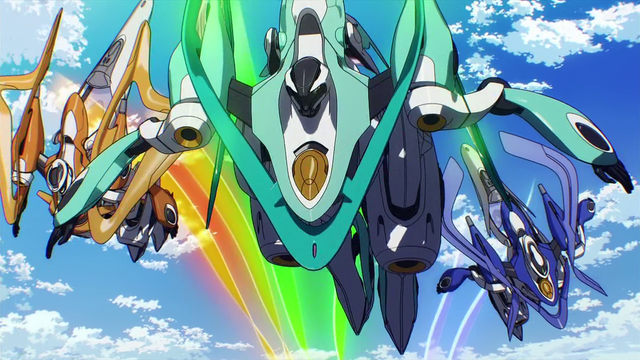 The part I disliked the most would have to be Madoka, the main character. She’s ridiculously cheerful and optimistic, and that’s about all there is to her character. If I knew her in real life, I would punch her in the face.

The whole show is like that. Everyone just wants to be friends, but misunderstandings get in the way. Everything can be resolved through believing in people. I guess it’s a nice message and all, but I’m old, cynical and jaded.