I’ll admit, it’s kind of a dumb theme. Like when Harry Potter basically boils down to, “How am I different from you, Lord Voldemort? Because I have FRIENDS!” I mean, come on. Most people have friends. I’m sure Lord Voldemort had friends too. Like his pet snake. And this is a central theme of half of all anime (since in the other half of all anime the “friends” are just wingmen to help the main lead get the girl).

HOWEVER, Zvezeda presents this in a much more interesting manner than your typical story about making lots of friends. By using the language of conquest and being conquered, it makes us actually think about this idea of friendship and see it in a new light. Because it really is quite like a conquest. To make a lot of friends, you have to put yourself out there and be on the attack. Talk to people. Invite them to do things with you. Not a particularly challenging conquest, since most people want to be conquered, but a conquest nonetheless. That sometimes you fail at. 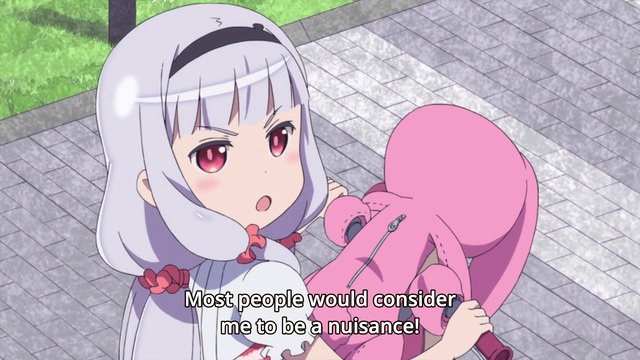 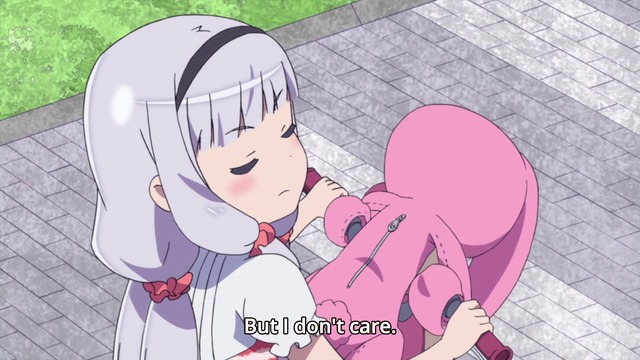 Some people might think you’re a nusiance. But most won’t. And who cares anyway.

Asuta’s father no longer even tries to conquer people. Which is essentially the job description of a politician. Instead, he dominates people and commands them from afar, refusing to establish a personal connection, even with his own son. He wants to conquer, but not to be conquered. But that’s impossible. 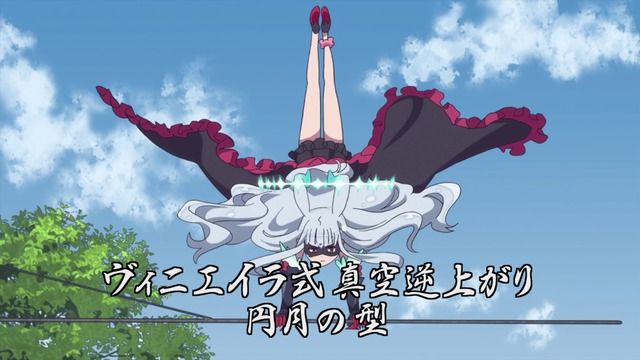 I think this goes slightly beyond conquering the pull-up. 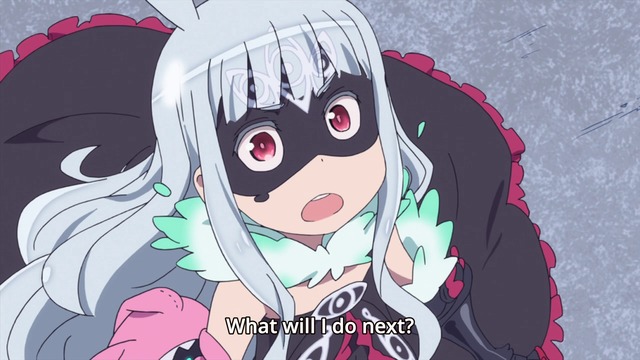 Kate hasn’t thought about what to do next, because there is no next. The world is too large to ever run out of people to conquer. 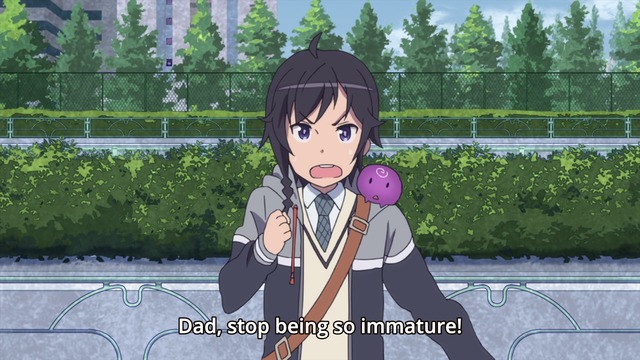 Lol. He’s right but it still makes me laugh. 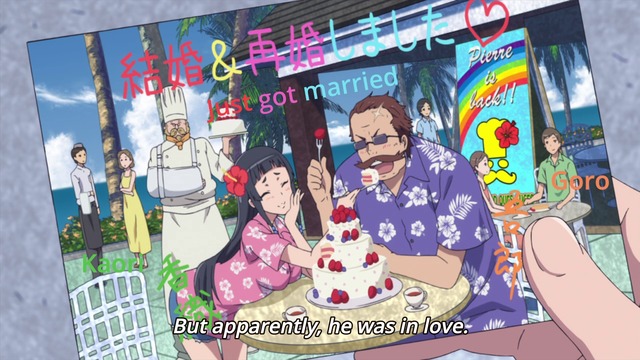 One ship that I did NOT see sailing. But okay… 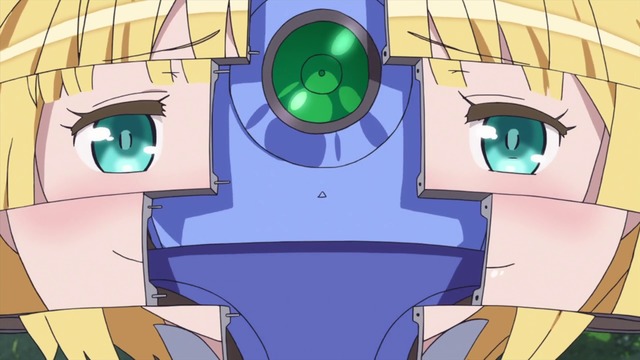 2 thoughts on “Sekai Seifuku 12 — Conquering and Being Conquered”