This week’s title is thanks to whemleh. 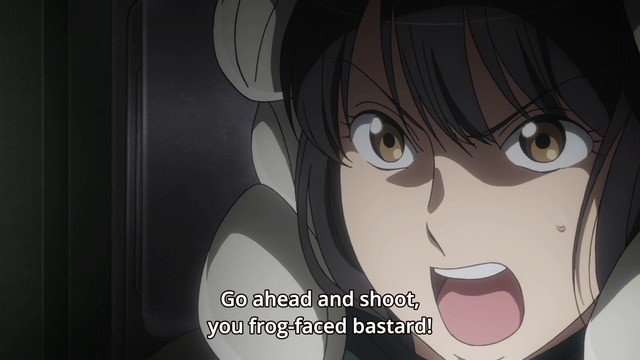 Aldnoah Zero’s been getting wrapped up in the boogie of the week format, which is starting to get frustrating. This week’s fight, for example, had no context. (Or maybe it did last week? But I forgot it?) I don’t even know who the person they were killing was. They just started out in the middle of a battle, guns blazing. And Inaho saves the day as usual, this time through the power of the curvature of the earth. But why should we care?

Meanwhile, in outer space, Slaine kills another stupid space noble no one cares about. The setup for this was really strange, in that they implied Slaine was going to die and it would take a miracle for him to win.

But come on. Slaine is the second coming of Spinzaku. I’m sure not a single viewer believed for a split second that Slaine could possibly lose this fight. Slaine can fight toe to toe with Inaho. Slaine destroyed the earthling main space base single-handedly.  It’s not like this nobody count could ever be much of a threat. 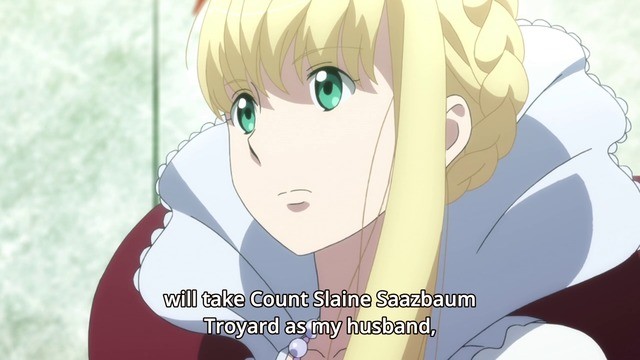 Next week Suzaku and Nunnaly are getting married. Hopefully Inaho will crash the wedding and rescue the princess, only to find out later he rescued the wrong girl.

Also this scene was hilarious: 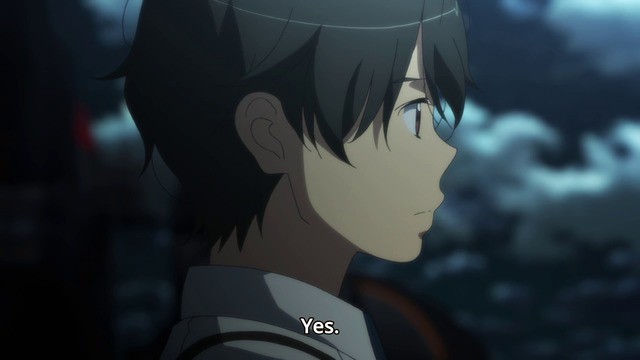