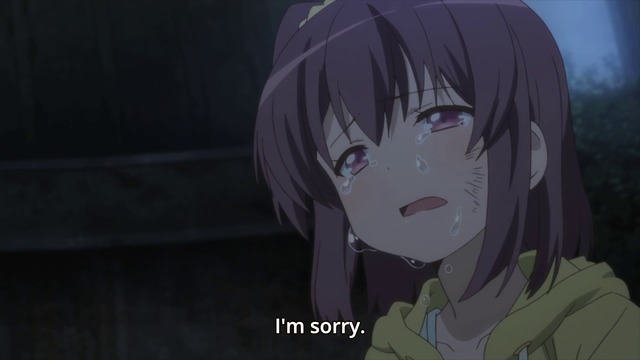 Japanese people are utterly unable to honestly communicate with one another: the animation. 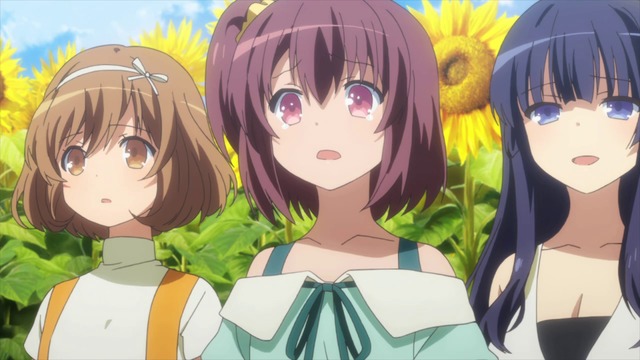 This was painful. The majority of the show consisted of people being dicks to each other for no reason.

“We can never be friends, you betrayed me seven years ago when we were five years old because your mother died and then you moved!”

Jesus guys. What the fuck is wrong with you.

But in one sense, it’s more realistic than many other series. In the sense that Japanese people are only able to make friends and communicate with one another through supernatural intervention. That seems to be pretty realistic.

Recommendations – Go outside and talk to someone.