I enjoyed this show, particularly for the funny faces and the more comedic scenes. Those parts were all pretty good. 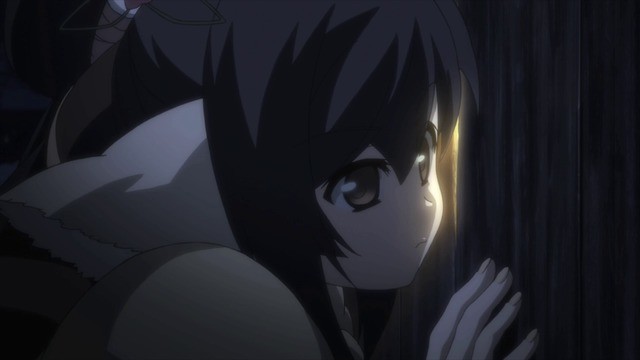 The show became weaker though when it tried to have more of a plot. I find that that’s usually a mistake. The second half of the show was much less interesting as a result. Particularly the episodes on the backstory.

What made it worse was that it ended on a terrible cliffhanger. And my favorite character, Furry Lelouch, never got to do anything. What a shame. I was really looking forward to seeing Furry Lelouch’s brilliant plans foiled after he did his evil laugh.

2 thoughts on “Utawarerumono: Itsuwari no Kamen Review — B”