Holy fuck that was a good game.

My god. That was one of the most brutal games I’ve ever played. Every time you think “this can’t possibly get worse” and every time, you’re wrong. Sooo wrong.

Even a number of the sidequests made me cry.

The worldbuilding is amazing. It really makes you buy these characters and punches you in the gut over and over again. I can’t say too much because of spoilers… but the way it develops the robots is simply spectacular. 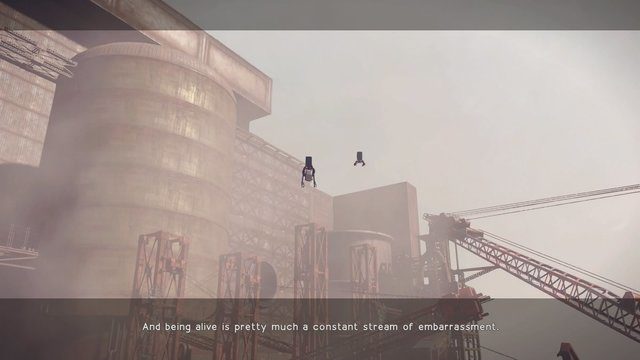 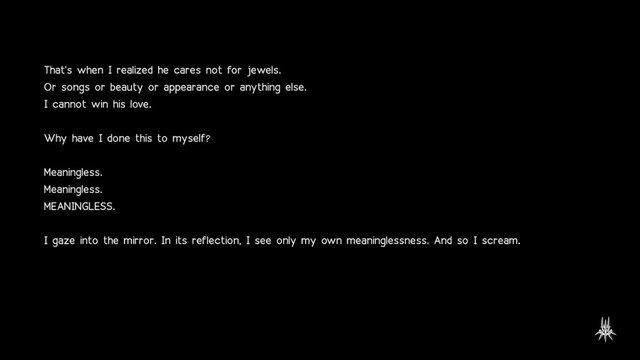 And beautifully written. An excellent translation too.

Everyone is fetishizing 2B’s butt. I don’t get it. Look at that mole: 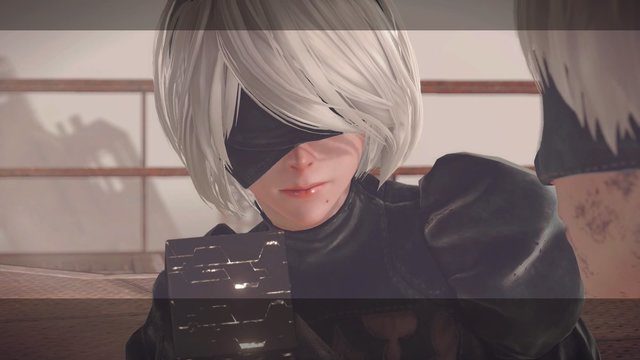 DAMN THAT’S HOT. Her butt is fine too, whatever. 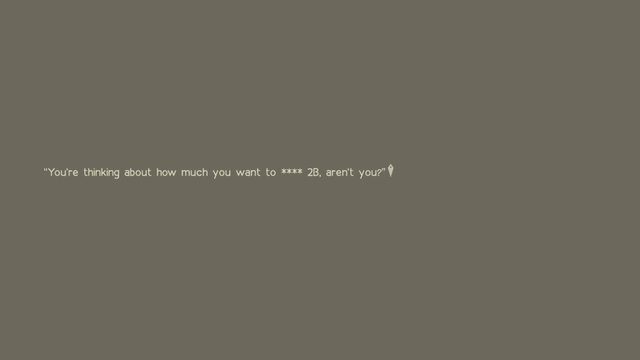 Also great sense of humor throughout the entire game.

It’s an interesting combination of things. You run around an open world killing robots. But also occasionally it’ll become a bullet hell game. Throughout it’s pretty fun, and I never got tired of the gameplay. It helps that there’s a wide variety of things to do. It never feels like you’re just sitting around grinding. It helps that in addition to switching game modes, you switch characters occasionally, which also varies the play style.

And wow the gameplay is smooth. The controls are intuitive and it never feels like you aren’t in complete control of what your character is doing.

I’ve heard a lot of people talking about how hard the game is. I’m kind of confused, because I thought it was pretty easy? I only died a few times, and could pretty much always make it through on my second attempt. I did only play on normal though.

It was an amazing game. Oh, and I even forgot to mention, but it looks absolutely stunning and the music is to die for. Now I will curl up in my bed and cry and think about how much I want to **** 2B and her mole.

4 thoughts on “This Cannot Continue: Thoughts on Nier Automata”