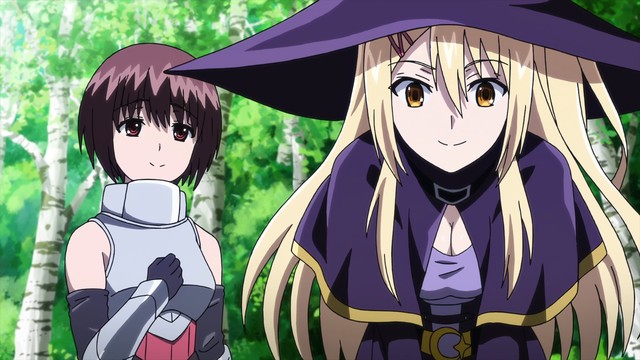 A boy enters a video game world and is supposed to fight monsters as a farmer.

I actually kind of liked this! It’s kind of similar to shield hero where the main character has some anger at women, but here at least it’s somewhat reasonable at the moment and he doesn’t seem to hate women in general and is kind of trying to make things better. Maybe it’ll turn towards a general hatred of women later (I’ve read enough of these things to expect it) but so far it’s not bad. 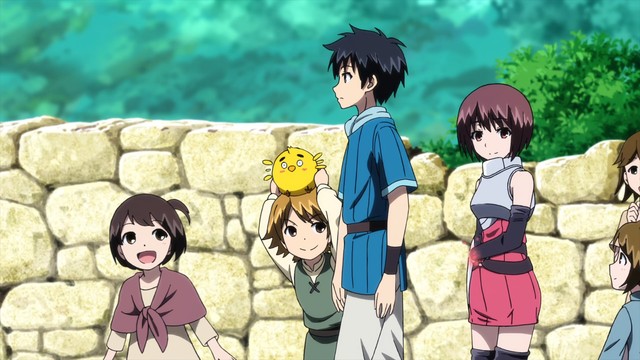 I liked how it started out somewhat cheerful and peaceful but then things sure escalated quickly. Will stick with it!