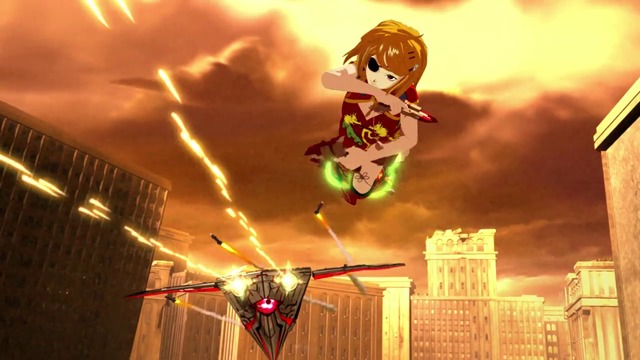 This reminds me a lot of RWBY. There’s clearly some inspiration there. It uses a similar style of CG, and also makes use of it through some excellent action sequences, much better done than you can get with traditional animation.

To compare it to RWBY:

So it doesn’t really live up to what I can only assume must be its inspiration. 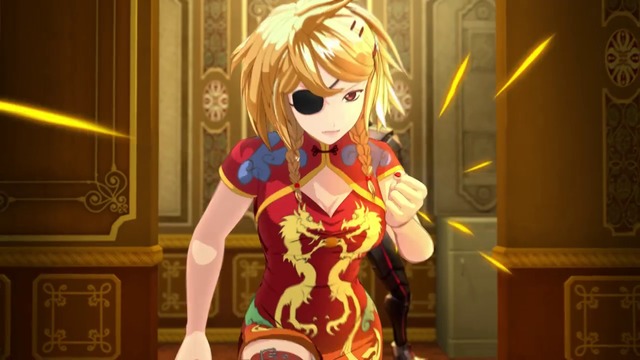