They danced around the sex scene rather awkwardly, but whatever.

I actually thought the ending to this was pretty great. Mainly because we got to see Gilgamesh get his ass handed to him. That was a loooong time coming.

But on the other hand, it made Shirou look kind of cool. Which was obviously less exciting. 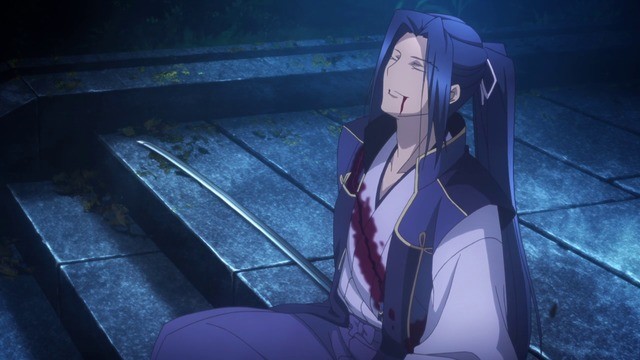 The assassin was pretty cool too. I think he got the best death in the entire show.

Let’s all join in hoping that Shirou doesn’t become a twisted jerk like archer. But perhaps more importantly, let’s hope he doesn’t stay a boring nobody like Shirou.

The main reason these last episodes were so enjoyable, I think, is because there were so many battle scenes. The battles look amazing. It’s a shame there weren’t more of them in the rest of the show. 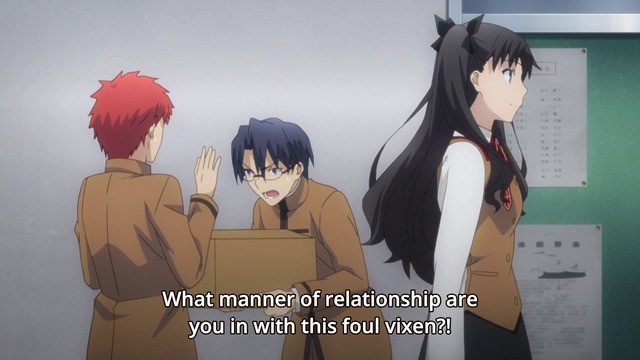 The epilogue was great too. Adult Rin is so cute.

Here, have some more Rin pictures: 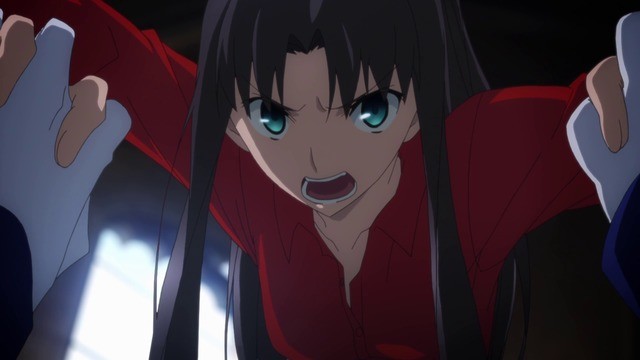 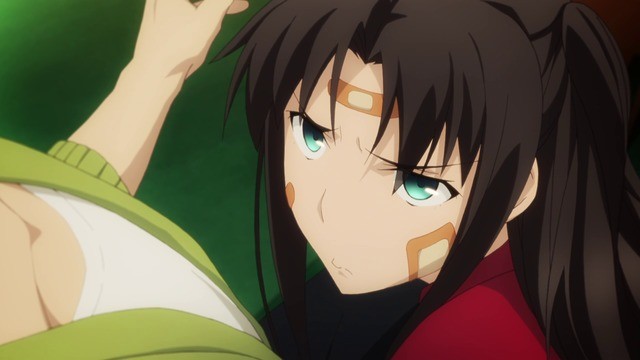 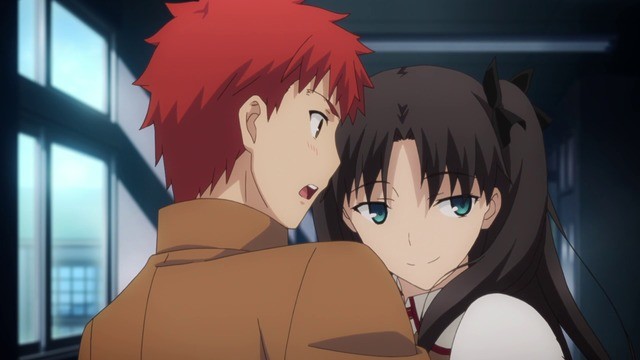 I’m looking forward to Heaven’s Feel! I imagine that as a movie it should be less drawn out and less boring than Unlimited Blade Works.