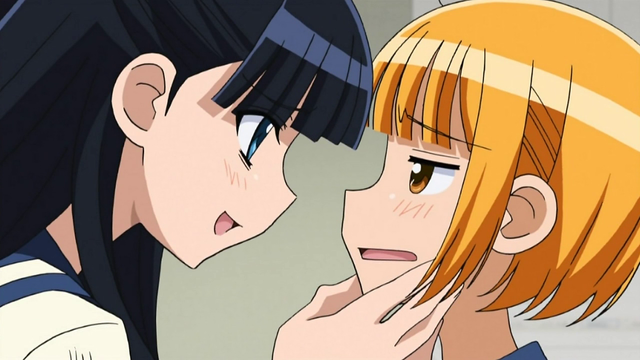 In this episode, the creators decided to let Nao and Iroha do something besides stalk Shuusuke from the background, and (surprise, suprise!) it was drastically improved. I would say that this was the most entertaining episode since episode one. Not exactly a ringing endorsement, but whatever. 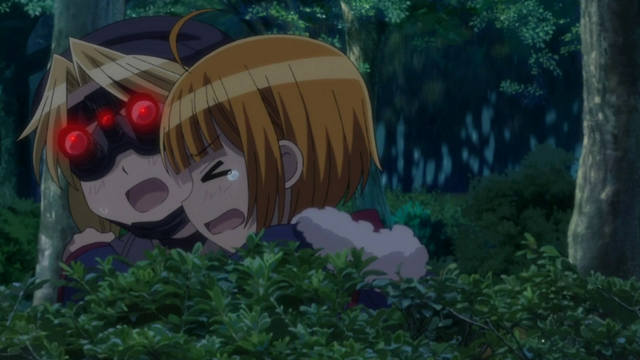 The characters in this show (Nao and Shuusuke especially) aren’t really that bad, but the creators have no idea how to use them. Nao and Iroha have done nothing but stalk Shuusuke from a distance, and Shuusuke does nothing but ogle girls. They’ve wasted so much retelling the same jokes that weren’t funny the first time that they haven’t gotten a chance to do anything else.  I think that part of the problem is that the main characters are completely passive and just get dragged along by whatever happens. Shuusuke goes to pathetic extents to get girls, Nao drools over how disgusting he is, Iroha gets jealous watching him through her night-vision binoculars, and Kondou doesn’t notice because she’s looking at his nipples. That’s a fairly comprehensive summary of the past eight or so episodes.

And in spite of how much she’s obsessed with him, I don’t think that Nao has even spoken to Shuusuke much for the past six or so episodes. She is by far the most interesting character, and her actually doing things was what made this episode work. The entire sequence with Nao escaping from Clone, her awkward meeting with Shuusuke at home and her betrayal of Iroha were the highlights of this episode. 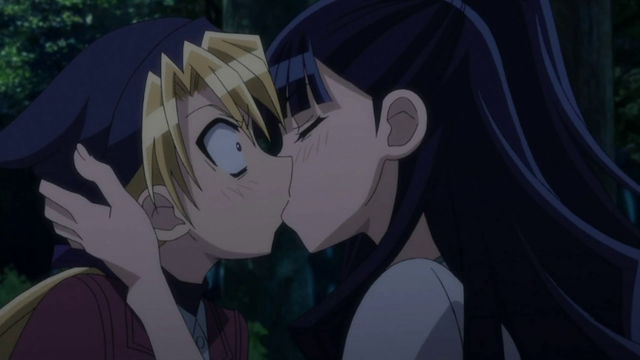 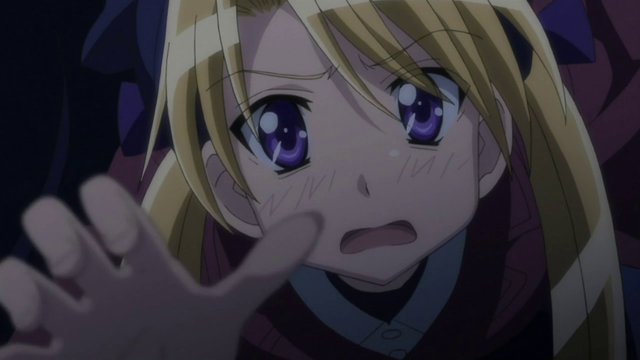 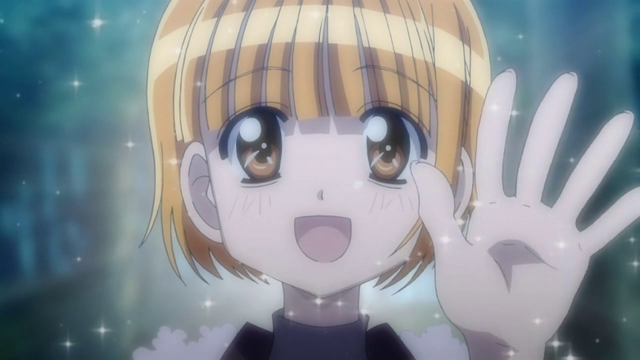 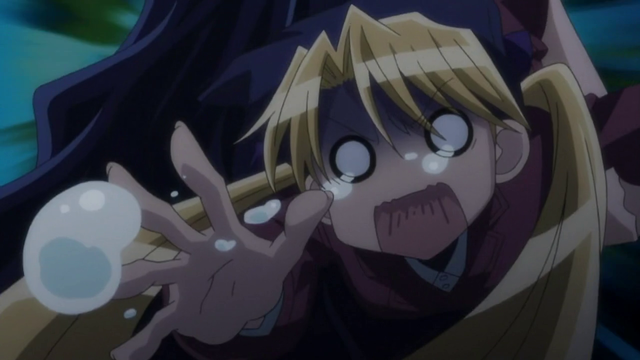 There’s one more episode left, so this probably won’t come to any sort of conclusion. Not that there was much of a story to begin with.