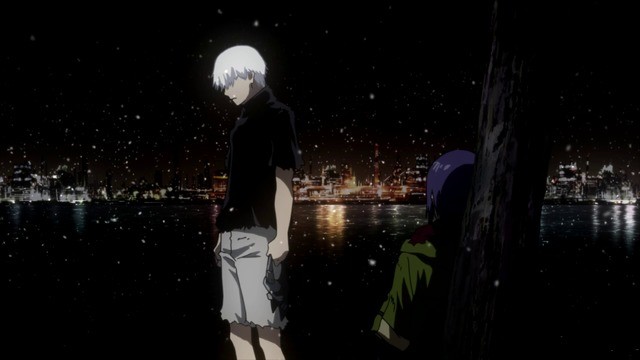 I liked the first season quite a bit, but this season was a huge step down.

It turned into a shounen battle show. Just fight after fight after fight, with the occasional intermission, mainly in the first and final episodes. I didn’t even know who half the people were or what they were fighting about.

It all just seemed completely pointless.