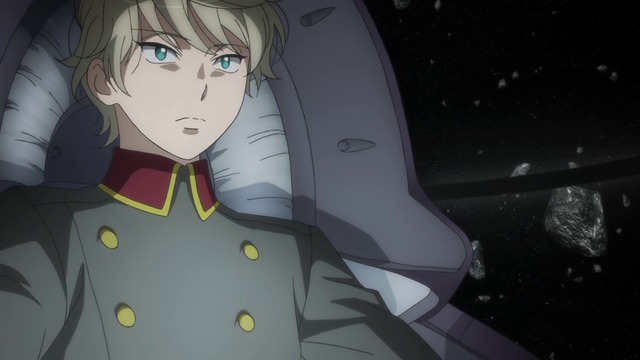 Who is the worst human being of all time?

In news that will surprise no one, nobody died. This post is dedicated to hachikurooo.

So… Aldnoah Zero is much the same. Inaho still kicks ass with the power of SCIENCE, Slaine is still a fucktard, the princess is still useless.

Still some questions remain to be answered… like how did Earth manage to continue any significant opposition, even 19 months later? I guess some of the castles surrendered, but I wonder why. Also, why is the maid still serving the Martians? I guess she just wants to be near the princess. 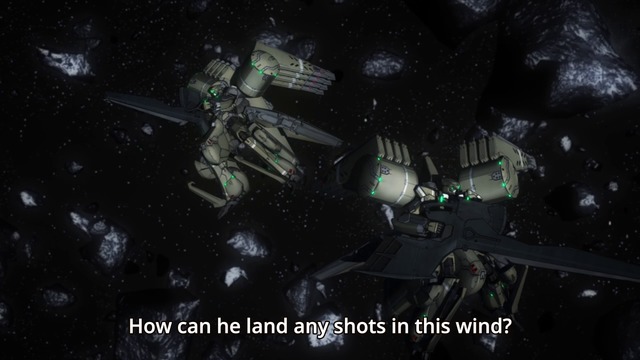 How is there wind in space…? 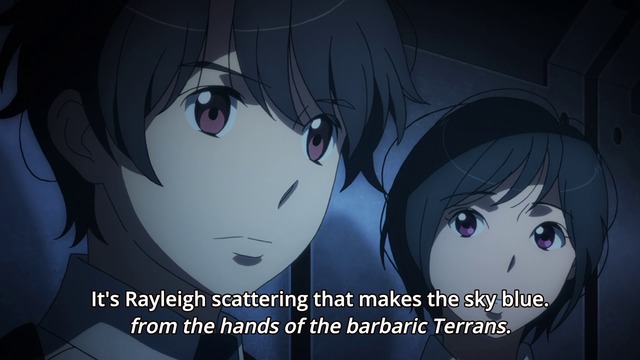 And I really loved how Inaho knew it wasn’t the princess.

Honestly, I don’t think this is nearly as terrible as people are making it out to be. The thing with Inaho is kind of ridiculous but it’s nothing new. Not killing a single person was kind of funny but hey it’s what everyone expected. I don’t think this show has changed much from the last season.

34 thoughts on “Aldnoah Zero 13 — Slaine Did Everything Wrong”