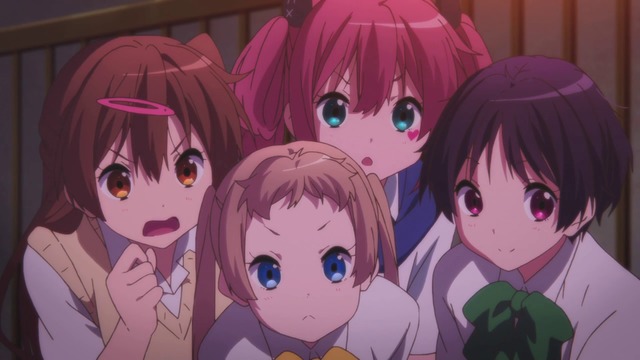 I’m not sure why this series needed a sequel. The last season has a solid conclusion. No more was necessary.

But, given that we did received a sequel, it fared pretty well. There wasn’t too much new development plotwise. We get a new character, Pink, who has a crush on Yuuta and needs to get over him. This part was well done. I was actually hoping Yuuta would break up with Rikka… 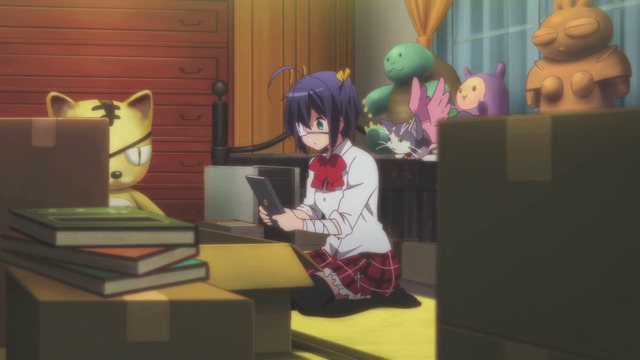