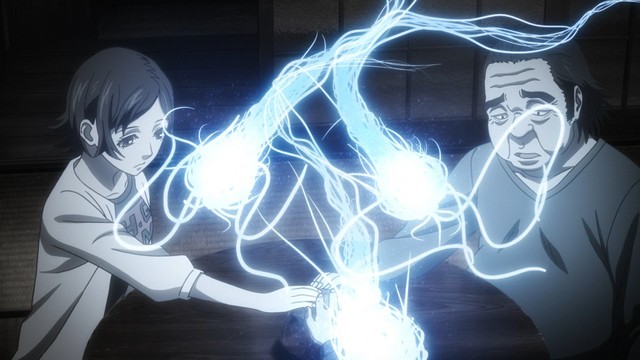 A family goes into the world of stopped time. 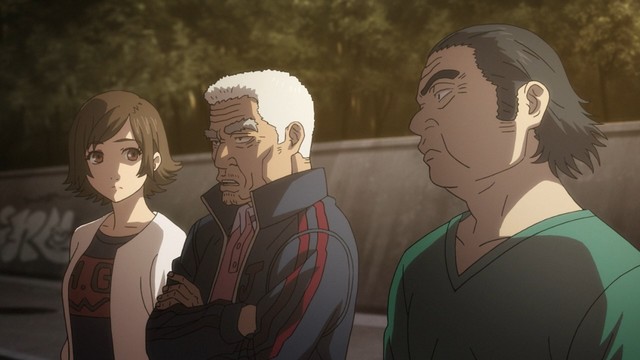 Well, I’m not sure whether Kokkoku was actually “good”, precisely, but it sure wasn’t boring. It’s a pretty cool setting and it was an intense opening episode.

I especially love how they have an entire extended family deeply involved as the main characters in this series. Ordinarily in anime they don’t even include the parents. So that was pretty cool. It was also cool how we got to see a very dysfunctional extended family as well.

Great OP and ED too (although the ED doesn’t really fit the rest so far…). I have no idea where this is headed though, it could still be great or terrible.

I’m looking forward to the next episode though!