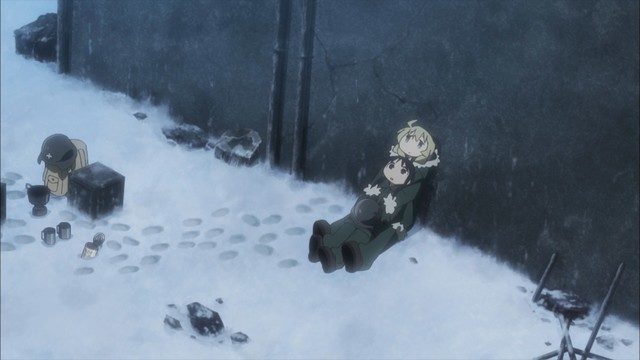 It’s the end of the world. It’s time for moeblobs.

I never thought I would enjoy a moeblob slice of life show to this extent. But damn was this good.

It’s a slice of life show set after the end of the world, and each episode is filled with an undercurrent of loneliness, and just a touch of despair (but never enough to actually win out). The two girls survive after the foraged remains of rations intended for war. The only other life remaining in the city is one fish. 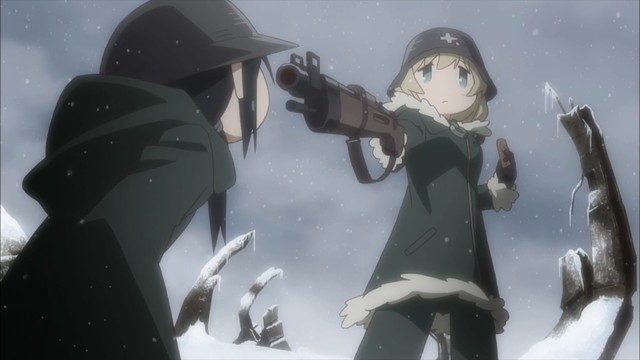 The relationship between the two main characters is adorable. It’s also at times terrifying, since they’re some of the last people on Earth.

The setting has a great deal of thought and detail put into it. For example, they even created their own variation on the alphabet. We slowly explore details of the city from the perspective of the people who come after. One of my favorite episodes had them explore a graveyard. Actually, scratch that. Every episode was one of my favorites.

This show is beautiful. I highly recommend it.

Recommendations – Sora no Woto, Made in Abyss