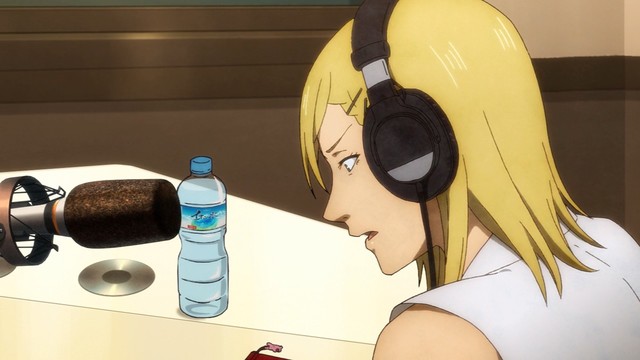 A restaurant worker becomes a radio host and deals with shitty men.

I’m shocked by how much I liked this, it doesn’t seem like the type of thing I would normally be into. But it was great! I loved the main character and seeing her deal with all this crap (most of which, let’s be honest, she brought upon herself).

The highlight was by far the episode when she meets her ex-boyfriend. What an asshole. And then you keep getting more and more despondent as she starts to make up with her until it reaches the point you’re ready to give up on the main character as a lost cause. And then she finally wakes up. Amazing episode. 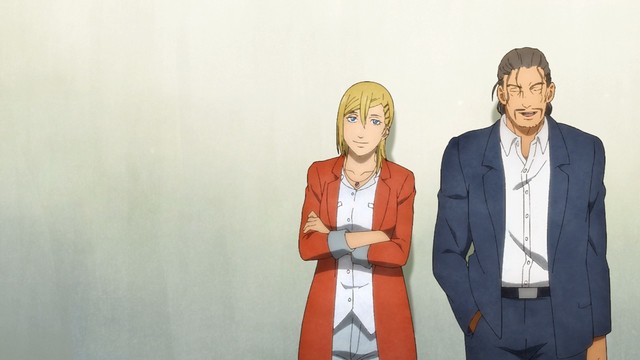 The others can be a bit hit or miss. And much of the story never particularly resolves. Also the gay character is extremely homophobic. Anime always has characters like this, although I’d seen less lately. But come on people, let’s get over this and stop portraying gay people as rapists.

1 thought on “Nami yo Kiitekure Review — B+”